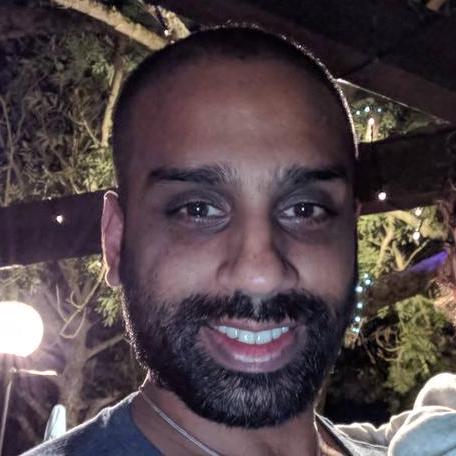 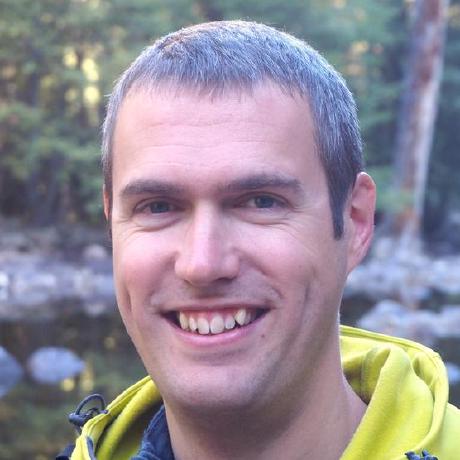 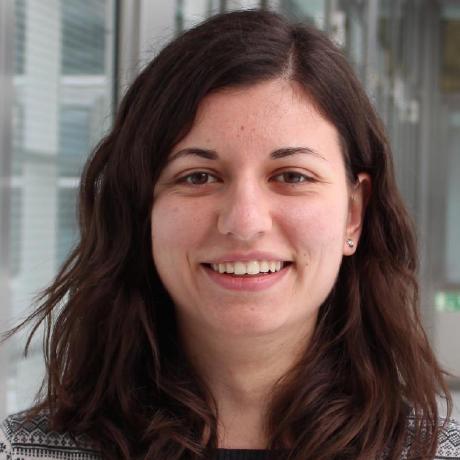 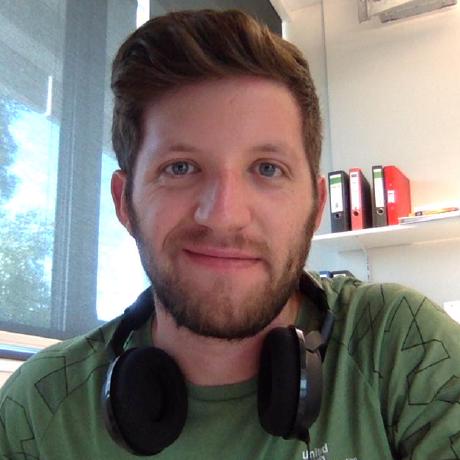 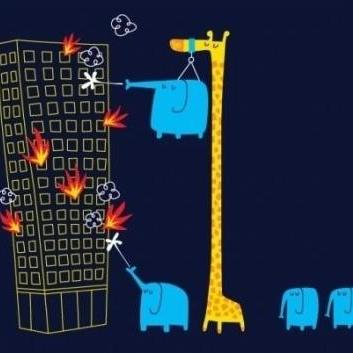 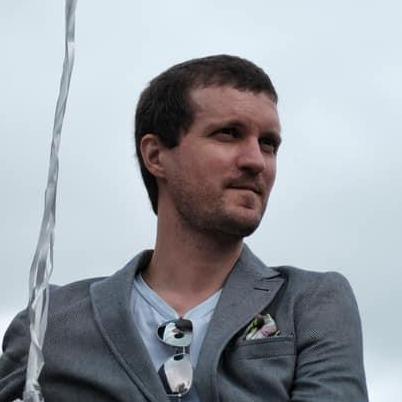 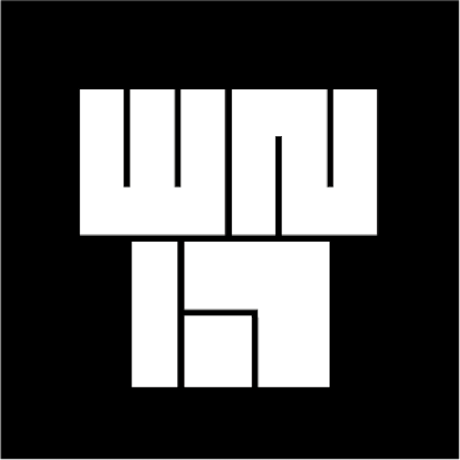 Ask a question on Slack

Open an issue on GitHub

nfcore/atacseq is a bioinformatics analysis pipeline used for ATAC-seq data.

The nf-core/atacseq pipeline comes with documentation about the pipeline, found in the docs/ directory:

The pipeline was originally written by The Bioinformatics & Biostatistics Group for use at The Francis Crick Institute, London.

The pipeline was developed by Harshil Patel.

For further information or help, don't hesitate to get in touch on the Slack #atacseq channel (you can join with this invite).